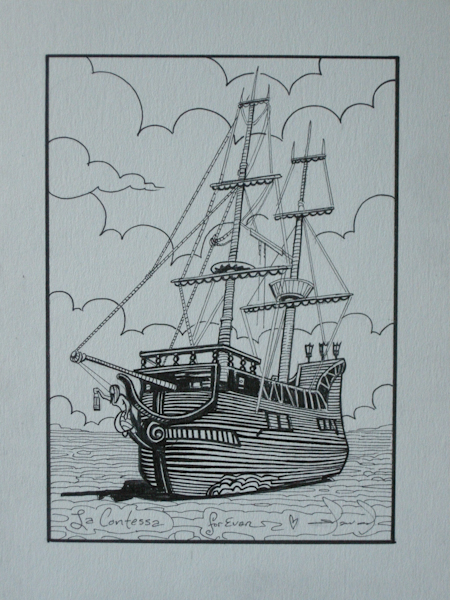 Drink Water! is a semi-weekly web comic written and illustrated by DC Wilson. The tale is a classic struggle of man vs. fish, an epic comedy of redemption and rehydration set in the dusty desert town of Black Rock City, Nevada.

The story is based upon true events that transpired over the course of many years, but is presented as though it happens during a single week. All of the events, people, and dialogue are depicted as they originally happened (to the best of my recollection). The characters are all based upon real people as well, though many of the names have been changed to protect the (lack of) innocence.

DC Wilson (aka Neptune Zebracorn) is an artist and illustrator from Philadelphia, PA. He has performed thirteen years with the Burning Man Fire Conclave, was the founder of the Garnish Fire Conclave, and the co-founder of Kamp Suckie Fuckaye. He currently serves as a Regional Contact for the Burning Man Project, and has lived in Black Rock City off and on since 1999. 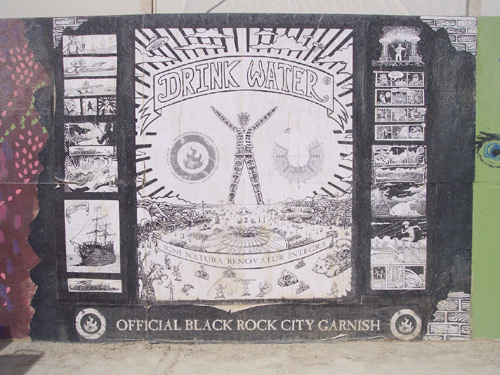